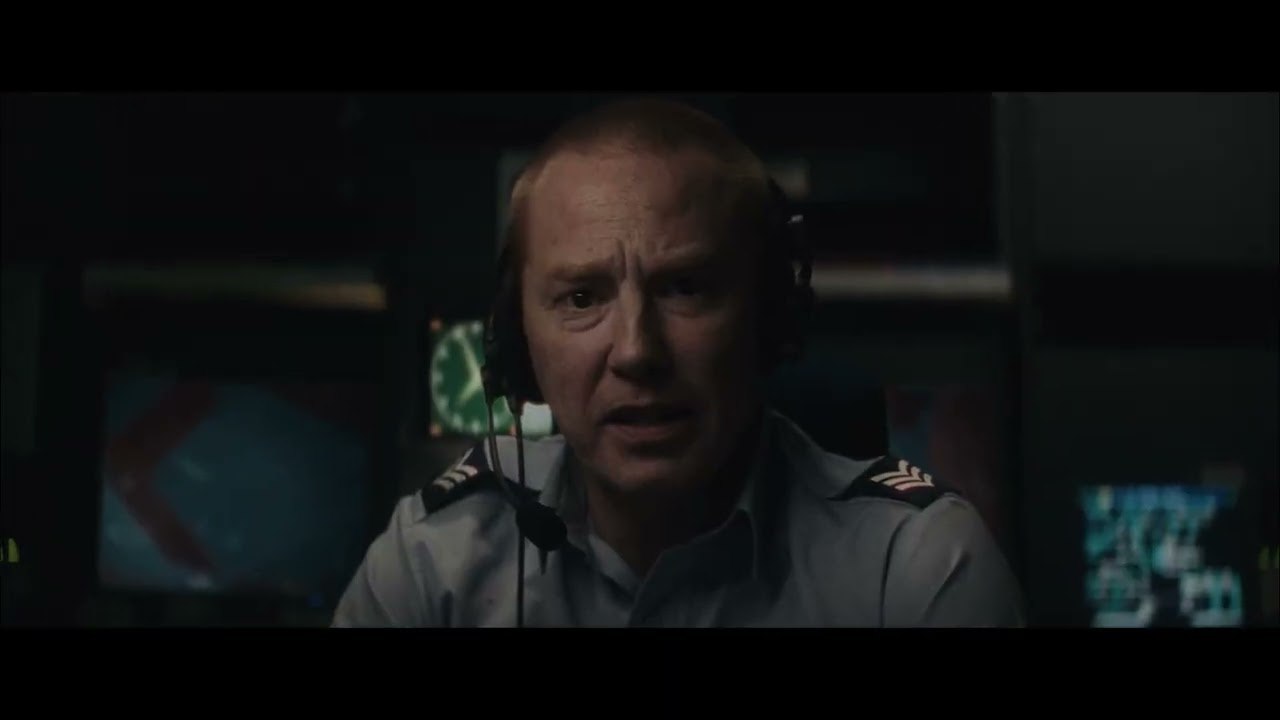 Engine Creative has put together an exciting thriller of a spot to raise awareness of the roles available within the RAF Air and Space Operations profession.

Aimed at younger audiences the tense scenario depicts the split-second challenges and decision making essential to protect UK skies - decisions that very few people ever get to see.

The film opens with a radar screen and operative considering what a non-responding plane is when it appears in skies. It could be a technical issue, a security issue or something for the government to respond to.

Or it could be a passenger plane with communications issues. The weight and scope of the decision opens out as the sixty second film, and asks if viewers have what it takes to make such an important decision.